It’s currently Wednesday on the 8th of september and I’m sitting in front my Apple TV, ready with snacks and drinks because tonight Apple has something to show us. They are letting the public see what will be available just in time for the holiday season. I’m expecting something new, refreshing and exciting. And boy was I shocked after the event had passed and the Apple Team delivered not one new thing but many astonishing new pieces of technology. Here is my personal top 5 list of what was shown during the event. 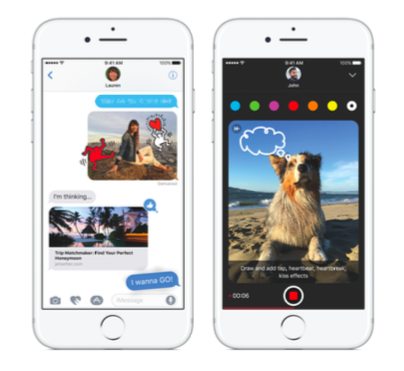 5. iOS 10
Yes, yes, yes it wasn’t announced during this event, however they did give us a date of release (13th of september) which is good enough for me.

Okay so it’s not really that popular, however the new series 1 and series 2 apple watches do look pretty snag if you ask me. And they’ve made me consider getting one for myself. Since you can actually swim with these ones! 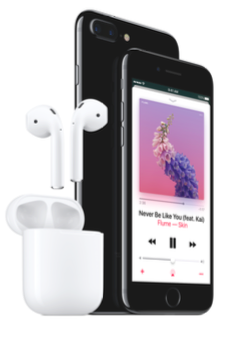 Several attempts have been made, but I do think that these ones are going to be the new industry standard for wireless no-chord earphones. They look amazing, are simpler to use than a garden hose and best of all? No wires, and they charge straight from their little case. Battery life is estimated at 5-hours, and the box contains enough charge for 25 hours.

Holy Mother of Steve Jobs… This. looks. amazing. I want one. So. Bad. The Black one looks gorgeous. 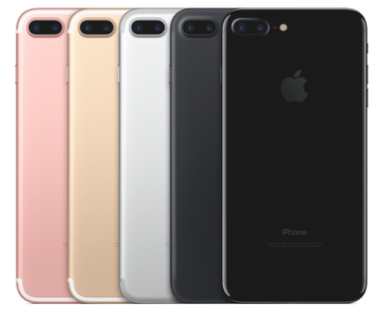 Side-note:
The loss of the headphone jack may seem like a stupid push from Apple and many might be considering leaving iOS in order to get an Android. However, do consider that once upon a time Apple ditched the 30-pin connecter that the iPhone 4 and 4s had, in favour of the lightening connector.

It seemed like a joke during the time, but once the transition had been done, no one had any issues with it and technology advanced. Since now manufactures had to develop better and cheaper electronics made for the new connector, which only benefitted the consumers. And they mainly did this because Apple is kicking it as a top-tier smartphone manufacturer, and most companies know that if you’re compatible with the iPhone, you are destined to sell your goods.

The same argument can be made with the new iteration of the iPhone, this drastic move will cause manufactures to produce better wireless headphones than what’s currently on the market, pushing down prices and allowing us to get our favourite gadgets with higher quality music coming out of the speaker. Furthermore, the 3.5 mm connector has been around since the 19th century, so it might be time to move on and use something more modern.

Finally, everything is already using bluetooth and Apple is including a dongle in the box so you can use your 3.5 mm chords so there isn’t really any harm done. You can still use 3.5 mm headphones for your other gadgets including the new iPhone 7.