You’ve probably heard of Alzheimer’s before, Alzheimer’s is a brain disease causing a gradual degradation of mental capabilities in older people.

Some background information about Alzheimer’s is in order. Alzheimer’s acts in three stages, the initial stage which is really just damage to the recall capabilities and slight cognitive slowdown, after this you enter into the second stage where you start having noticeable personality changes and more severe mental decline, a person with alzheimer’s starts becoming dependant on caretakers at this stage. Finally you enter into the last stage, here you lose control over bodily functions and your personality is completely deteriorated. You become fully dependant on caretakers for survival.

Typically Alzheimer’s won’t manifest until after the age of around 65 and the stages will follow each other with some years separation. There is however early onset Alzheimer’s making up a tiny fraction of cases and occuring earlier than 65.

It is clear to me that increased funding to Alzheimer’s should be not only economically beneficial to economies but the moral aspect is not to be overlooked. Alzheimer’s is a horrifying disease and by  spending money that could be going to it on other causes we are neglecting those elderly who need care today and the very, very many people who will eventually need care given the rising occurence rates.

It is possible to argue that other diseases need money more such as the ever popular cancer research. Cancer research currently receives 5,980 million dollars in funding from the NIH and while improving treatment is possible any kind of true cure in the sense of inulin is extremely unlikely whereas Alzheimer’s research recieves only something like a fifth of the funding. Realistically I believe that all research funding could be increased in for example the US at the cost of military spending and savings from properly socializing healthcare. 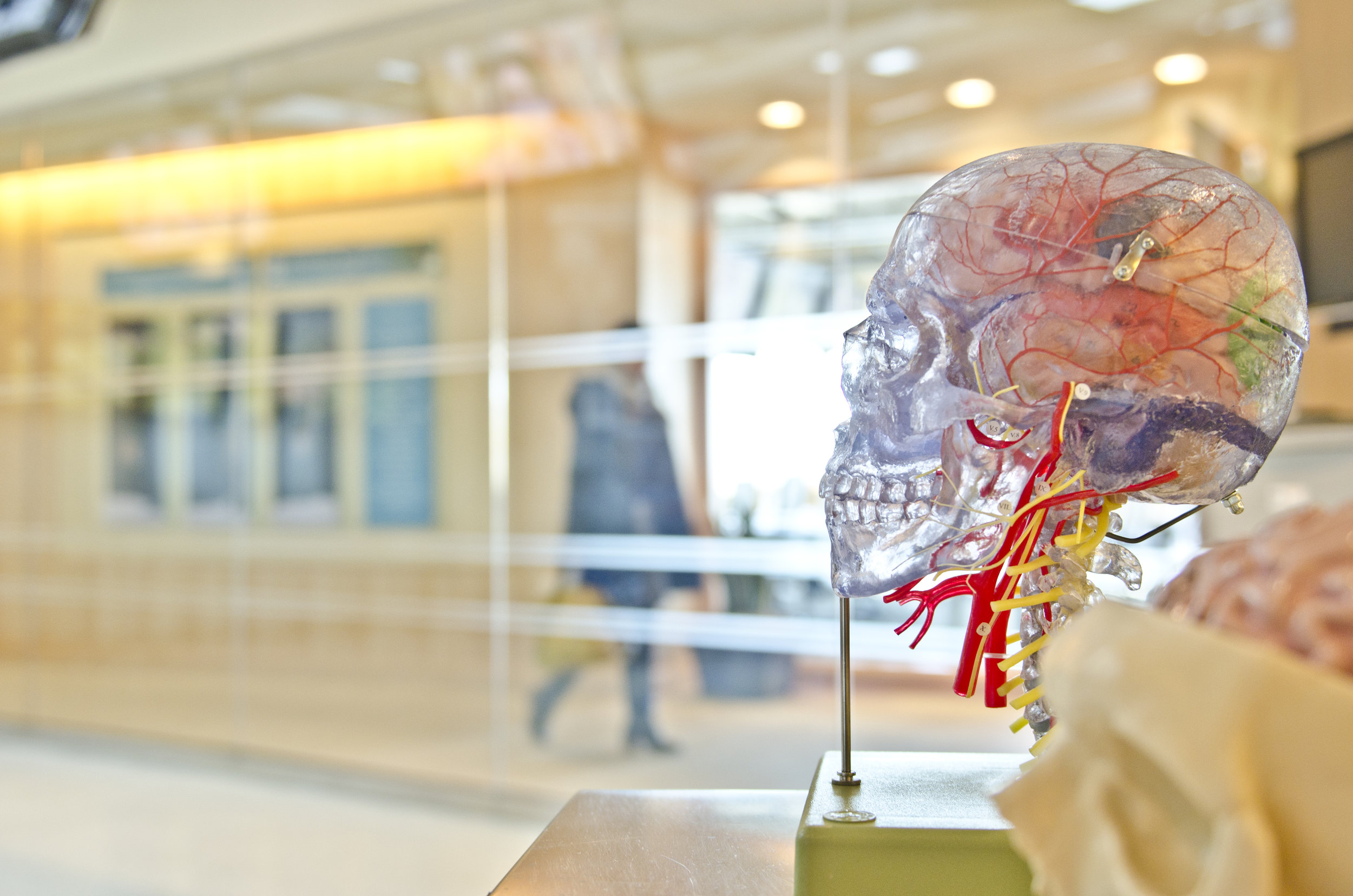 A large amount of my support for Alzheimer’s research comes from a far less noble place. I personally am extremely afraid of the disease and just thinking about it is horrifying for me, I don’t want to slowly wither away under Alzheimers and I don’t think anyone else does, if other arguments don’t work fear of personally suffering from one of the worst things known to man should be enough to encourage increased spending.

By a member of Kattekuriren